5 Ways to Deal with Rejection

I know these blogs are getting more and more personal, but na…we aint talking about my love life!! Tee hee. But let’s face it, we have all been rejected at some point in our lives whether it be by a love interest or in career matters.  Those of you who followed my ancient blogs of yesteryear,  know what I went through before getting my first publishing deal. So I unfortunately have  quite a bit of  experience in the field of rejection.  Also, working in the field of mental wellbeing, it comes up a lot. So If we put all that experience in to one big pot of gloop, here’s the result (enjoy).

2. It May Have Happened for a Greater Reason: 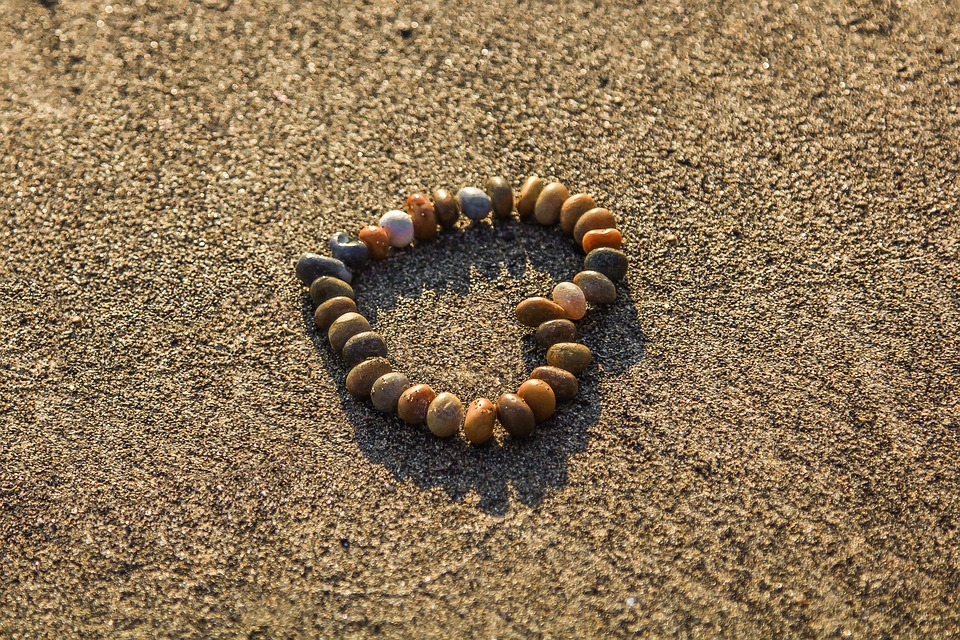 It’s easy to stay trapped in distress and anger and tears (I snapped out of mine as soon as I decided to improve my manuscript).  But remaining in that box is sooo counterproductive.  It’s better to  try and see past what really is a fleeting moment of discomfort and snot, to  acknowledge that there is a higher purpose to not getting what (or whom) we want. If like me, you believe in God, then you’ll know what I mean by; He has other plans for me. If you are even slightly spiritual then perhaps go with the belief that a higher purpose will be revealed in time. How many times have you heard the story of a friend getting dumped, only for her to find her true love a month later as she waits at the bus stop in the pouring rain, hair stuck to her face, new suede boots caked in mud…? I digress. My point is, I bet she’s now grateful that rat of an ex dumped her by text!

We all discover the greater purpose of our pain in due time.

3. Don’t avoid the feelings, USE them:

Okay, let me rephrase that. Acknowledge the hurt and then use this to make changes that will ultimately lead to bettering YOU. In my case, I acknowledged the hurt getting yet another knock back from a publisher  gave me, but eventually was able to see the positive side. An editor had actually taken the time to write me back, so maybe my manuscript wasn’t all that horrendous after all! Even if they had put in a line resembling ; ‘good story, crap writing,’ at least I had a good story and all I had to do was improve my writing! Years after that potentially career shattering letter, I am getting ready to release my fifth book in September 2017 and it’s called Orphan Sisters (shameful plug).

I’m generally an ‘optimistic half full type of girl’, but when in the midst of a fresh rejection, it’s easy to lose that.

But not to anyone. Some well meaning friends may simply pile on the clichés whilst others may offer unhelpful reams of advice. When it’s most dangerous is when you have tried to pursue a dream like becoming an actor and a well meaning friend says; “Well it was a long shot wasn’t it? Stick to what you’re good at!”  In this case its better to only confide in someone you know shares the same crazy ‘out there’ dreams  you do. The one friend who at the age of 99 still wants to become a world class opera singer. The type of friend who sees no limit and will never try to break apart your dreams.

Says the girl who is more than likely going to use social media to share this blog. But when you’re in the first throws of reaction, I’m not sure how helpful it is to log onto  Facebook et el and vent. How many times have you seen the Facebook friend of a Facebook friend call out her ‘useless boyfriend’ she found in bed with the neighbour’s hairdresser? It may have felt  freeing for her at 2am surrounded by old photos and that severed pink teddy bear he bought her, but that post will still be there to haunt her during quieter, reflective moments. Also, reading about a Facebook friend’s £2 million book deal may also not help your mood, if you have been trying to get your book/script accepted; or if your latest audition for an Actimel ad wasn’t accepted. Or you got a D on an assignment.  As for me, a story like that simply spurs me on to do better, but I know this is not the effect for everyone.

If you take only take in a fraction of this article (hey, we all skim stuff these days and have short attention spans) remember this:

Rejection says nothing about you as a person. Getting rejected is part of life.

The Trouble With... Writing a First Novel...

RT @BarackObama: Congratulations to my friend, President @JoeBiden! This is your time. https://t.co/LXzxGnBAfz
Reply Retweet Favorite